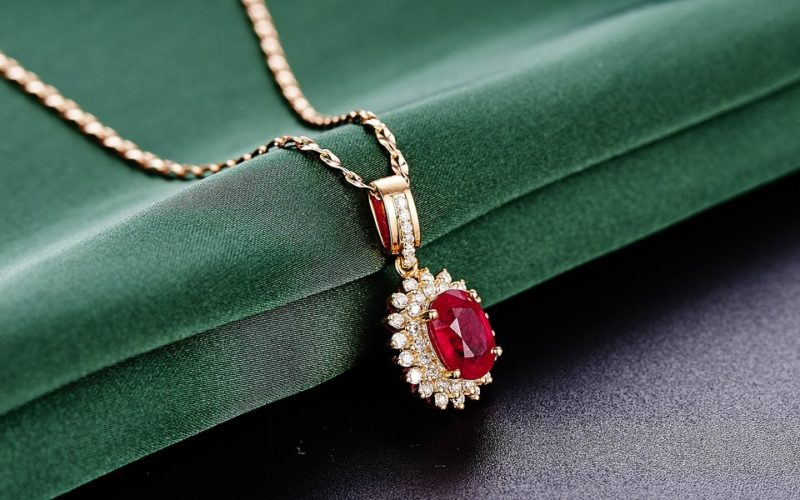 When young people get married, they often have a plan for how they will build their future. Many of them leave the area for their retirement mostly blank, and they fill it in as they go through life. They will come up with plans, but they might also modify their ideas as they age. Changes can also occur as their children grow up, leave home and travel to other countries for work. As the time to retire arrives, they begin finalizing their plans to turn their golden years into gems that will shine forever.

Retirement plans are often for a couple to travel the world together, and they see it as a section of their life where they will finally have the money to do what they want as well as the money to spend. For many of them, their investment in a home was their way to save for their exciting retirement future. Some of them will have enough to travel without further capital investment, but others will sell the family home in order to enjoy the lifestyle they have long planned.

For those who must travel on a budget, children can help them immensely. Many younger people accept work outside their own country, and they invite family and friends to visit them in their faraway location. For their parents, it is an opportunity to travel while avoiding some of the expenses that can drain their budget. Visiting children, old friends, former neighbors and anyone else they know in exotic lands can help them fund the dreams they have had together for decades.

Some couples have hobbies they have dreamed of turning into careers, but they were unable to make the leap while they still had children to support. Once they set their family on the path of complete independence, they have the opportunity to invest in their own future. Couples starting a new business venture are looking for a retirement where they have an opportunity to create a new lifestyle that suits them.

A Life of Leisure

Hardworking couples often dream of long days with nothing more pressing to do than decide what they will eat that day. For their retirement, downsizing to a lifestyle that affords them the luxury of relaxing on a daily basis is the key to their happiness. They have struggled all their life, and they believe their reward as a couple is to have nothing that has to be done unless they feel moved to do it.

There are as many different ways for couples to enjoy their golden years together as there are couples, so it should come as no surprise that there are thousands of options available. Modern couples have plenty to look forward to, and they are experiencing the world as retirees together in record numbers. Few of them ever really believed they would come to this stage of their life, but many of them are grateful they have made it there with a chance to spend years with the love of their life doing exactly what they planned. 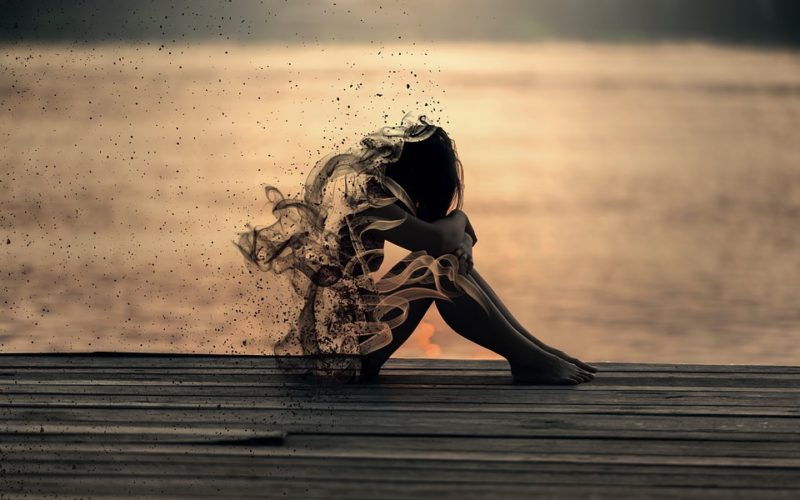 The Cold Truth of Divorce Statistics 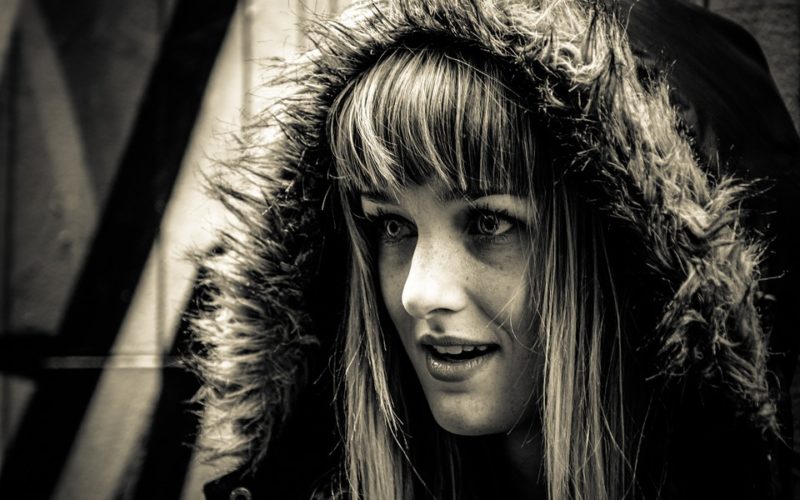 Develop Confidence With Your Dating Skills